Murphy’s Law says, “Anything that can go wrong will go wrong.” But I believe in Nihilism. Nihilism in a nutshell means you can’t label something just because most people agree on it. For example the word normal simply means most people is it, but doesn’t mean it’s holy. Just like saying that a normal person have the ability to speak, and those who can’t speak are abnormal or weird. But in Nihilism (at least in my definition of Nihilism), nobody is normal.

Another example of Nihilism is the Moral nihilism, an action is neither right or wrong. What we know as the right thing to do simply is the one that socially most acceptable ones. But in individual level, everybody have their slightly different opinion about an action. Hence, we can’t label them at all.

Let’s get back to Murphy’s Law. When something goes wrong, it can go right at the same time. Everything is just a perspective, point of view. In fact, I started to believe that life is just an illusion, a computer simulation or its kind. If I decide to think of it as a problem, a problem it will be. But if I adjust my perceptive and peek at the bright side, I see blessings. 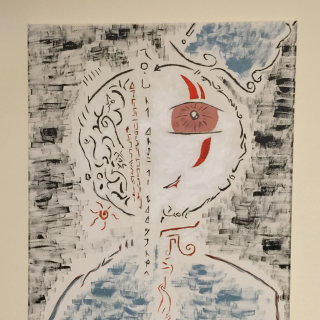